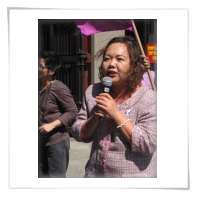 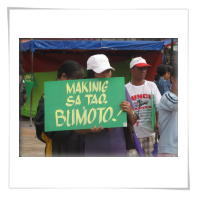 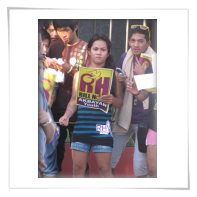 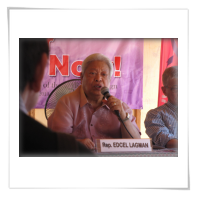 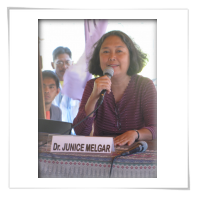 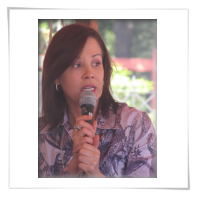 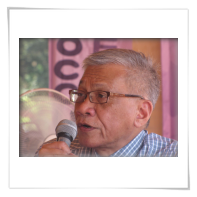 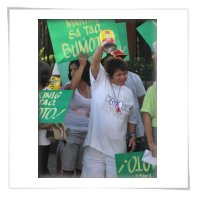 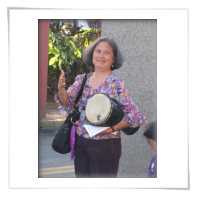 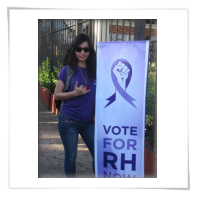 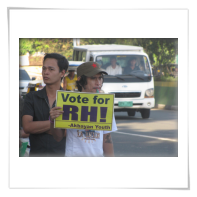 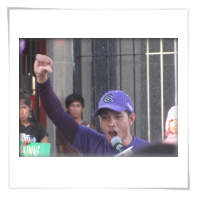 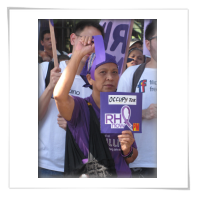 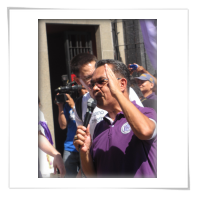 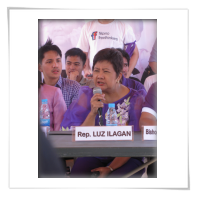 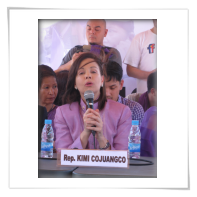 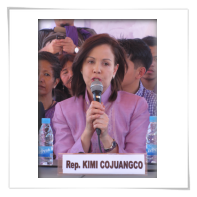 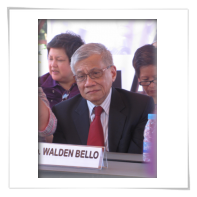 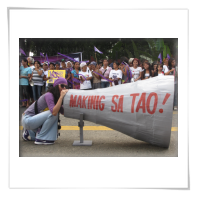 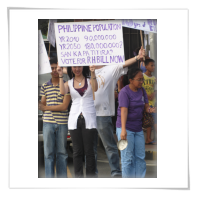 PNGOC in partnership with various organizations collaborated to advocate for the passage of a national comprehensive law on reproductive health entitled HB4244: "The Responsible Parenthood, Reproductive Health and Population and Development Act of 2011.   The Consortium led by PLCPD together with RHAN, FORUM and PNGOC conducted series of advocacy activities both in the national and local levels in order to solicit multi-sectoral and community support for the enactment of RH law.   Strong and outright backing for the RH bill from different sectors were established especially from the religious organizations such as Iglesia ni Cristo, the National Council of Churches in the Philippines, United Church of Christ in the Philippines, Philippine Council of Evangelical Churches, and United Methodist Church, which have openly expressed support for its passage.  Surveys conducted by PULSE ASIA and SWS showed that Filipinos clamor for the immediate passage of an RH bill.  Even the President, Hon. Benigno Aquino III had made the RH bill a priority legislative agenda during the LEDAC meeting.  In spite of all these calls, the ‘Oppositions’ were able to derail and delay the process of deliberation for its approval in both houses of Congress and Senate.

PNGOC exerted its effort to campaign all over the country for support for the enactment of the RH Law.  Multi-sectoral policy forums, regional media conferences and press conferences were organized and facilitated.  These activities provided venues for informing the public and stakeholders on the salient features of the bill, issues surrounding the delay in its approval as well as clarify misconceptions about certain provisions that opposition groups used to mislead the public.  For 2011, PNGOC conducted fie (5) regional media conferences, 18 press conferences, five (5) high impact activities and 15 policy forums

Home Page | About PNGOC | Membership Directory | Want to be a member? | Resource Center | Contact Us | General Site Map
Back to content | Back to main menu